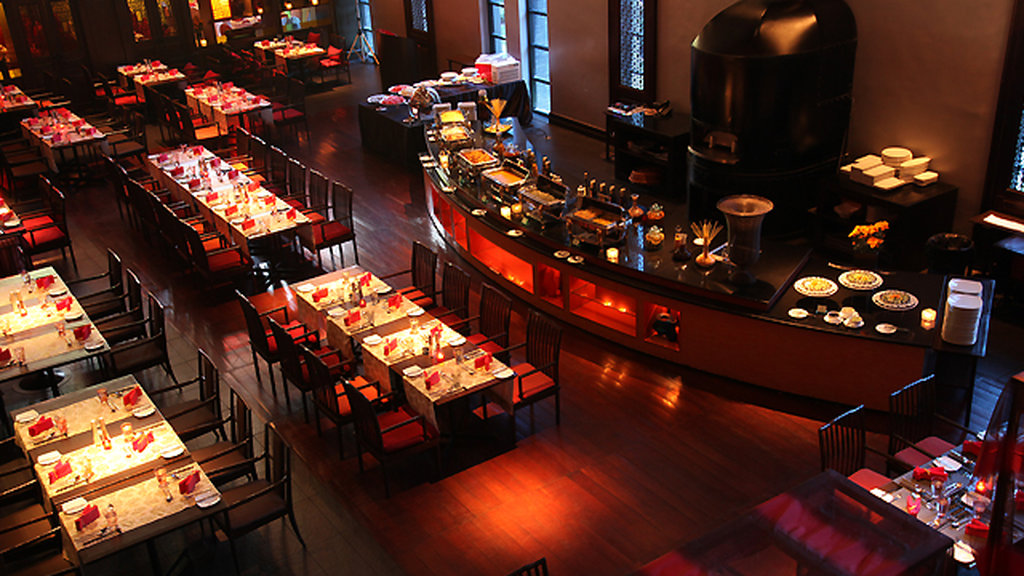 After almost 5 years the Bailliage Eastern Seaboard returns to Mantra Restaurant & Bar for a Chaîne Dinner. The unique and stylish venue is the perfect setting for our September event and another culinary highlight.

Executive Chef Shaun Venter, a South African native from Cape Town is in charge at the Mantra since March 2016. He attended the pioneering Elsa Van Der Nest Culinary Academy in Western Cape, RSA. After graduating, he travelled and worked at the Michelin-Starred Restaurant of Chef Jean Christoph Novelli in the UK. He also worked for Anthony Worrall Thompson and his Wiz Restaurant in London being responsible for his exciting global tapas menu.

Three years later he accepted a position at the famous Buri Al Arab, one of the world’s few seven-star hotels in Dubai, where he contributed to the restaurant’s fame being voted as one of best restaurants in the world. It was also in Dubai, where he encountered his first exposure to Thai/Fusion cuisine at Lotus One, Dubai’s first fusion restaurant. This resulted in his subsequent passion for all Asian flavours, specifically Thai, which led to his engagement at the Amari Orchid Resort Pattaya as an executive chef.

Join us on this occasion and enjoy exquisite food, exceptional wines and pleasant company. The committee of the Bailliage Eastern Seaboard look forward to seeing you at Mantra Restaurant.